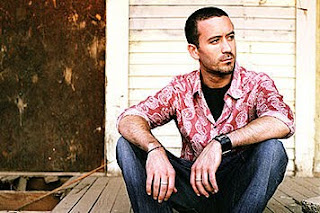 Adam Watts (born 4 March 1988) is an English footballer, currently playing for Lincoln City. His preferred position is defence. He has yet to make a first team appearance for Fulham although in the Carling Cup match against Shrewsbury Town he was an unused substitute. He made a league appearance during a loan spell with Milton Keynes Dons in Football League Two.
On 10 September 2008, Watts signed a new contract with Fulham that will keep him at the club until the summer of 2010.
In April 2009 he signed for League One side Northampton Town on loan until the end of the season. He made a handful of appearances, but could not prevent Northampton being relegated, before he returned to Fulham.
After starting the 2009/10 season in Fulham's first team squad, making the bench against CSKA Sofia and Manchester City, he then moved to Lincoln City on loan until January 2010.
On the 1 January 2010, Watts agreed terms on a permanent contract with Lincoln that will run until the summer of 2012.
Diposting oleh hsmwildcats di 05.07