(1) The Rest Of The Gang : Ryne Sanborn as Jason Cross 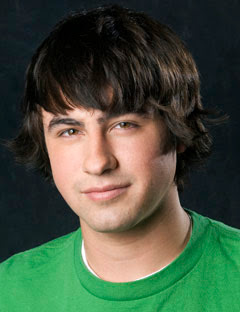 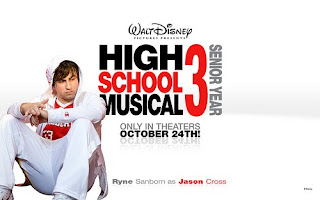 well, you must be know about, Troy, Gabriela, Sharpay and Ryan. but wanna bout' the rest of the gang? are you know them? well, now im gonna tell you about them!